do not disturb ekamai

DND Club (Do Not Disturb) is one of the premier clubs among Thonglor's ever-expanding nightlife scene, situated on Ekkamai 7 behind the long-standing Nung Len club. The music here is more focused on the bass-heavy dance and EDM tunes, although they do welcome the occasional live band too.

The décor takes on a retro motel theme, with vintage TVs adorning the wall, old suitcases stacked high around the club, as well as shiny chrome tables (propped up on wheels) to balance your drinks on. There's also a barber shop-style smoking room, that is located before reaching the bathrooms.

Just like the nearby Demo, DND Club is one of the go-to places for dance music fans wanting to party in Thonglor. Most nights, it’s all about the local DJs that play anything EDM-related, the musical repertoire includes house, techno, big-room and pop remixes. There’s no real dance floor here, but the high tables aren’t as tightly packed as other clubs, giving you more than enough room to drop it like it’s hot without hitting the person standing next to you.

As with any Thai club, it’s the norm to order a bottle of whiskey or vodka, especially if you want to secure a table for the night. They also take reservations in advance as well. Something that big parties might want to take into consideration.

At DND Club prices are slightly higher than elsewhere (around 2,000 - 3,000 baht), but you do get free-flow mixers until your bottle runs dry. DND also boats promos for purchasing multiple bottles, which if you don’t finish you can always take home or leave it behind for your next night out on the town..

The DND building also has a Japanese-themed rooftop bar called Kukuu, perfect for pre-drinks or some food before hitting the club downstairs. Entrance is normally free unless there is a special event planned, such as a guest band or DJ event.

Do No Disturb has made a name for itself and continually attracts Bangkok’s glitterati everytime the weekend rolls around. If you are at a loss on Friday night, drop on by and let your hair down and crank up the swag, because you deserve to treat yourself - DND-style. 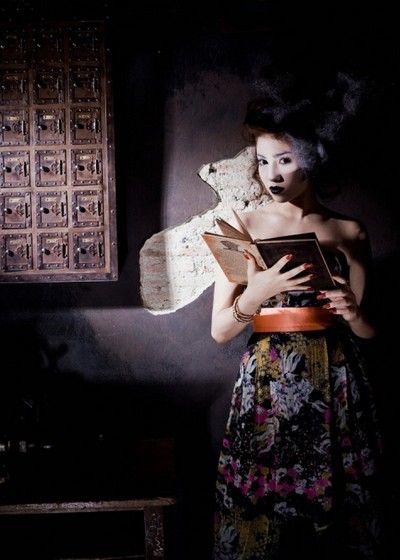 Iron Fairies is the brainchild of Bangkok nightlife mogul, Ashley Sutton, this establishment is like no other in… 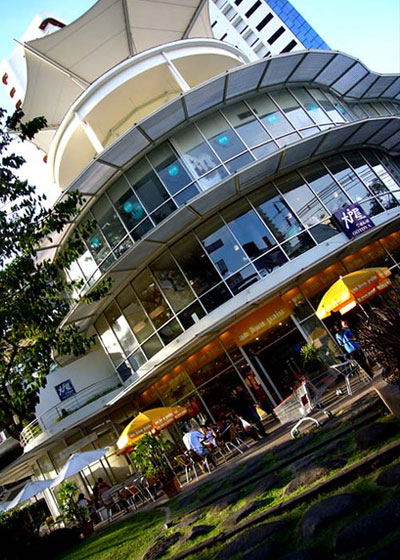 Situated right in front of Thonglor Soi 15, J Avenue or Villa Market combines all of the conveniences when it comes to… 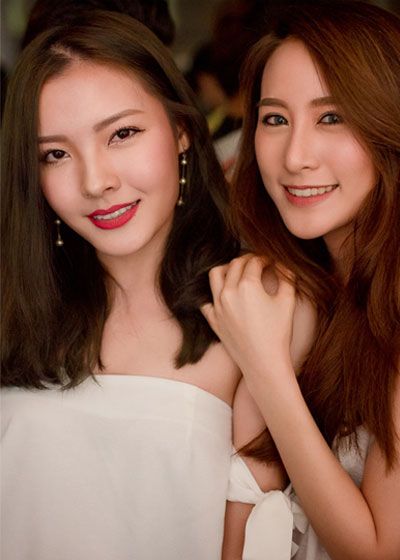 72 Courtyard is a collection of very high level bars, restaurants and cafes. With over two levels built around a central…